Our God Is Marching On! (How Long? Not Long!) 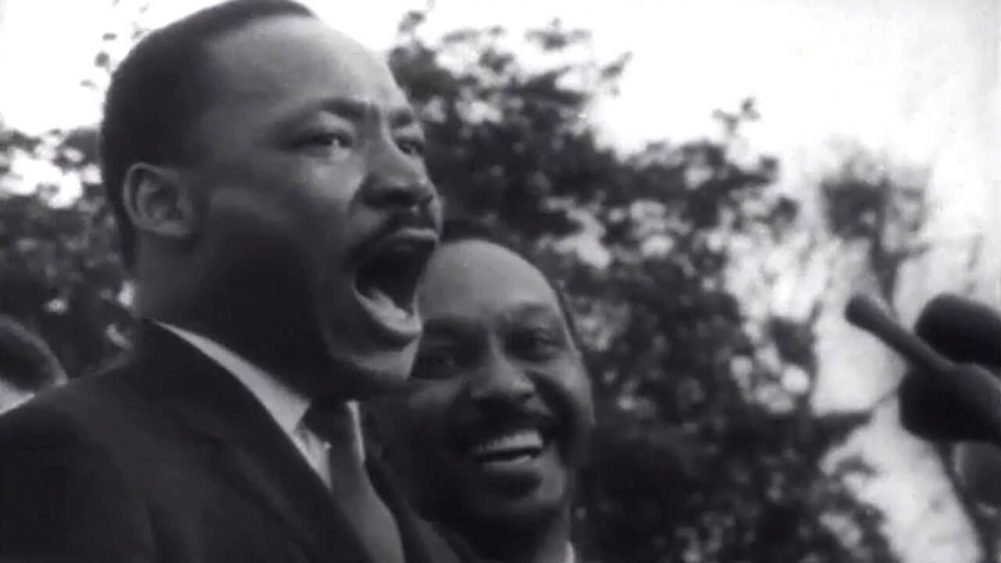 On March 21, 1965, the third and final Selma to Montgomery march began the 54-mile journey with almost 8,000 marchers accompanied by 1,900 federalized Alabama National Guardsmen sent by President Lyndon B. Johnson after Alabama Governor George Wallace refused to provide protection to the marchers.

The first Selma to Montgomery march did not last long. It began and ended on March 7, 1865 and has become known as Bloody Sunday. Soon after crossing the county line, Alabama state troopers and a posse comprised of white males – deputized that very day, viciously attacked the peaceful and unarmed protesters with tear gas and billy clubs on the Edmund Pettus Bridge.

The second Selma to Montgomery march occurred on March 9, 1865 and is known as Turnaround Tuesday. To avoid a repeat of the March 7th violence, representatives of the Johnson administration and Dr. King struck a deal whereby the former guaranteed the marchers safety in return for the latter’s agreement not to cross the county line and violate a temporary restraining order.

At the end of the first day of the third Selma to Montgomery march, most of the 8,000 protesters returned home to Selma, leaving just 300 marchers to continue towards Montgomery the next two days. Under wet and chilly weather conditions, the protesters averaged about 10 miles per day marching then camping overnight in muddy fields at night as they crossed Lowndes County. There was four times more white residents than black in Lowndes.

Thousands of protesters joined the marchers at the group’s campsite on the outskirts of Montgomery, on March 24. The number continued to swell as approximately 25,000 peaceful protesters entered Montgomery and made their way to the capitol building. The third Selma to Montgomery march culminated with Dr. King’s rousing Our God Is Marching On speech, also known as How Long? Not Long!