The U.S. government worried about the increasing influence at Pine Ridge of the Ghost Dance spiritual movement, which taught that Native Americans were defeated and confined to reservations because they had angered the gods by abandoning their traditional customs. Many Sioux believed that if they practiced the Ghost Dance and rejected the ways of the white man, the gods would create the world anew and destroy all non-believers. The American government mistakenly believed Sitting Bull was a Ghost Dance, and when police attempted to arrest the Lakota Sioux chief they killed him. 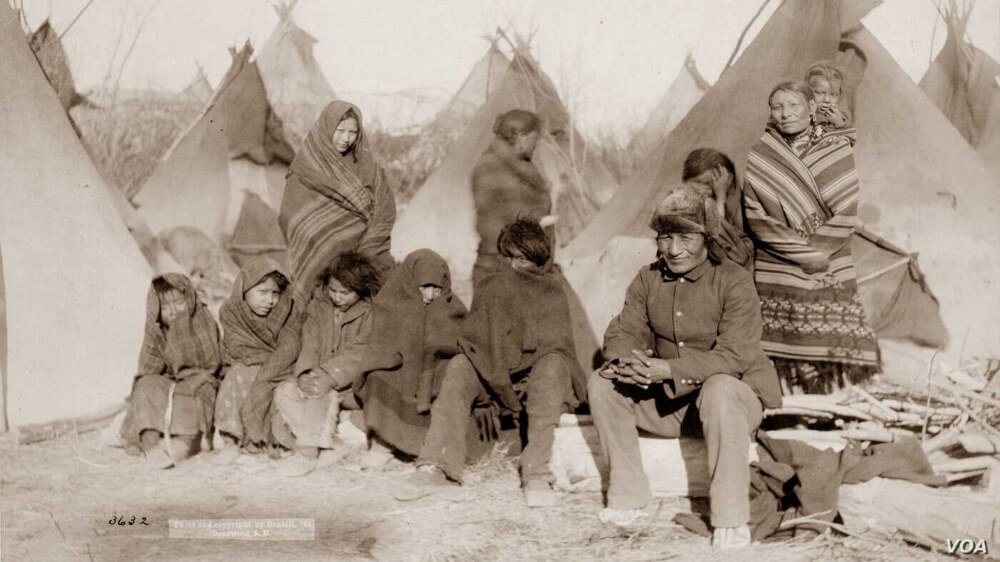 Other Massacres in United States History