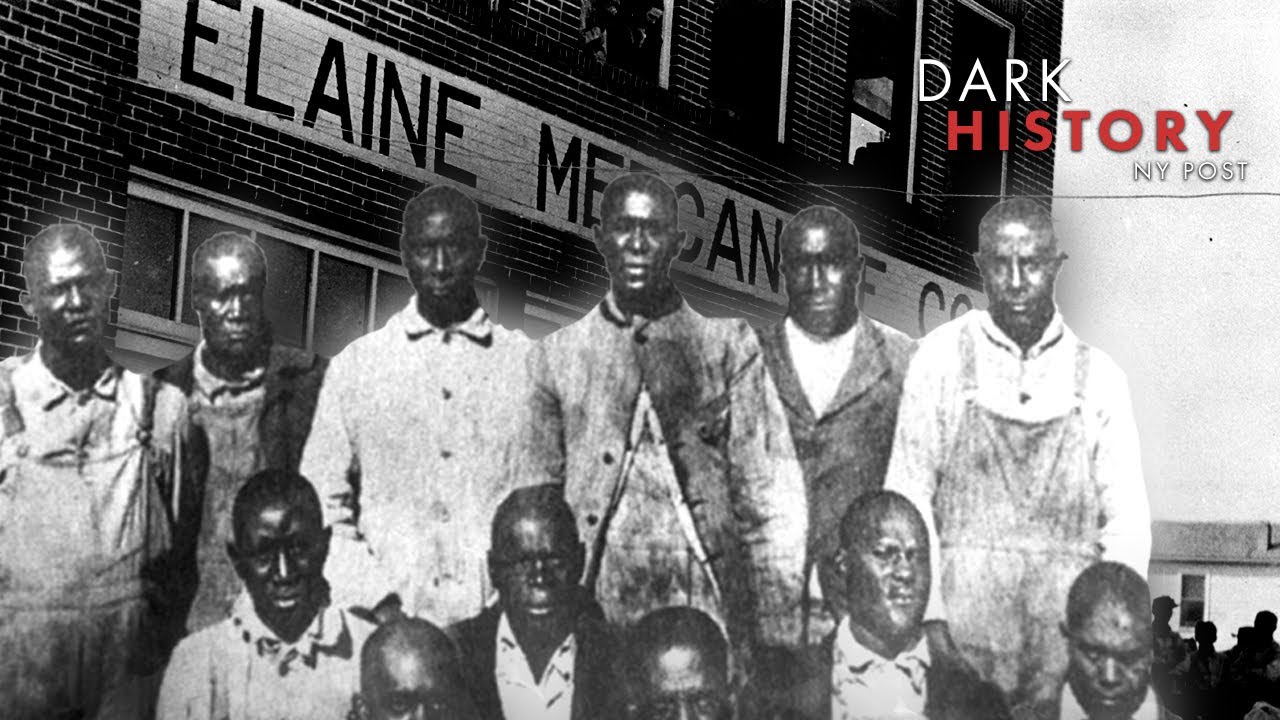 The Encyclopedia of Arkansas calls the Elaine Massacre “by far the deadliest racial confrontation in Arkansas history and possibly the bloodiest racial conflict in the history of the United States.”

Blacks outnumbered whites 10 to 1 and were demanding economic justice, as many of them were forced into sharecropping. A union was created to protect sharecroppers and whites were outraged at even the smallest move toward equality.

In September of 1919, there was a union meeting among Black workers, and whites showed up to riot. As a result, one white man was shot and killed. Whites convinced themselves there was a threat of a “Black insurrection” and, as usual, reacted with violence.

Hundreds of white men attacked Black residents but many fought back — including Black veterans. Sadly, there were reports of over 200 Black people, including children, were killed.

Many who weren’t killed were arrested and tortured while in custody. They were forced to “confess” about an insurrection with 12 men receiving the death penalty. They eventually became known as the Elaine 12. With the help of the NAACP, their case went to the U.S. Supreme Court in 1923, and they were exonerated.

This was one of the first times the NAACP won a case in front of the Supreme Court.