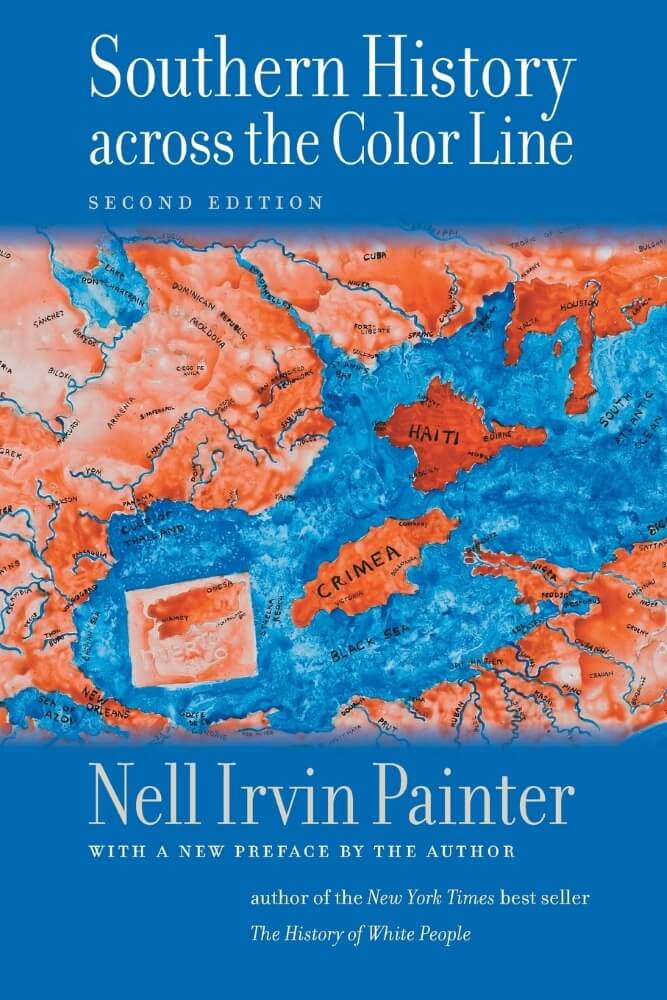 The color line, once all too solid in southern public life, still exists in the study of southern history. As distinguished historian Nell Irvin Painter notes, we often still write about the South as though people of different races occupied entirely different spheres. In truth, although blacks and whites were expected to remain in their assigned places in the southern social hierarchy throughout the nineteenth century and much of the twentieth century, their lives were thoroughly entangled.

In this powerful collection of path-breaking essays, Painter reaches across the color line to examine how race, gender, class, and individual subjectivity shaped the lives of black and white women and men in the nineteenth- and twentieth-century South. She explores such themes as interracial sex, white supremacy, and the physical and psychological violence of slavery, using insights gleaned from psychology and feminist social science as well as social, cultural, and intellectual history. The book illustrates both the breadth of Painter’s interests and the originality of her intellectual contributions. This edition features refreshed essays and a new preface that sheds light on the development of Painter’s thought and our continued struggles with racism in the twenty-first century. 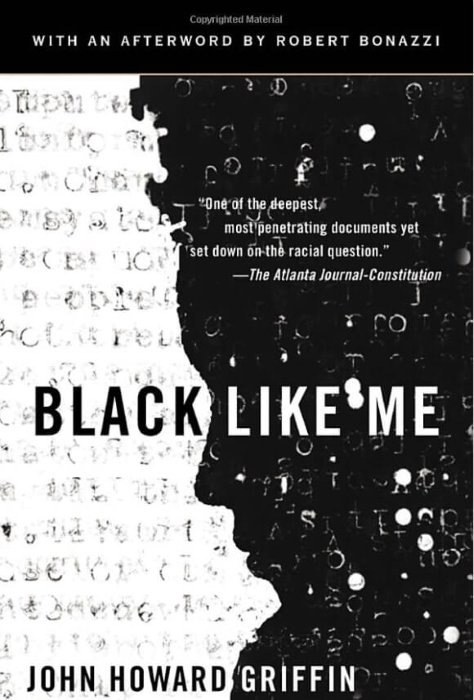